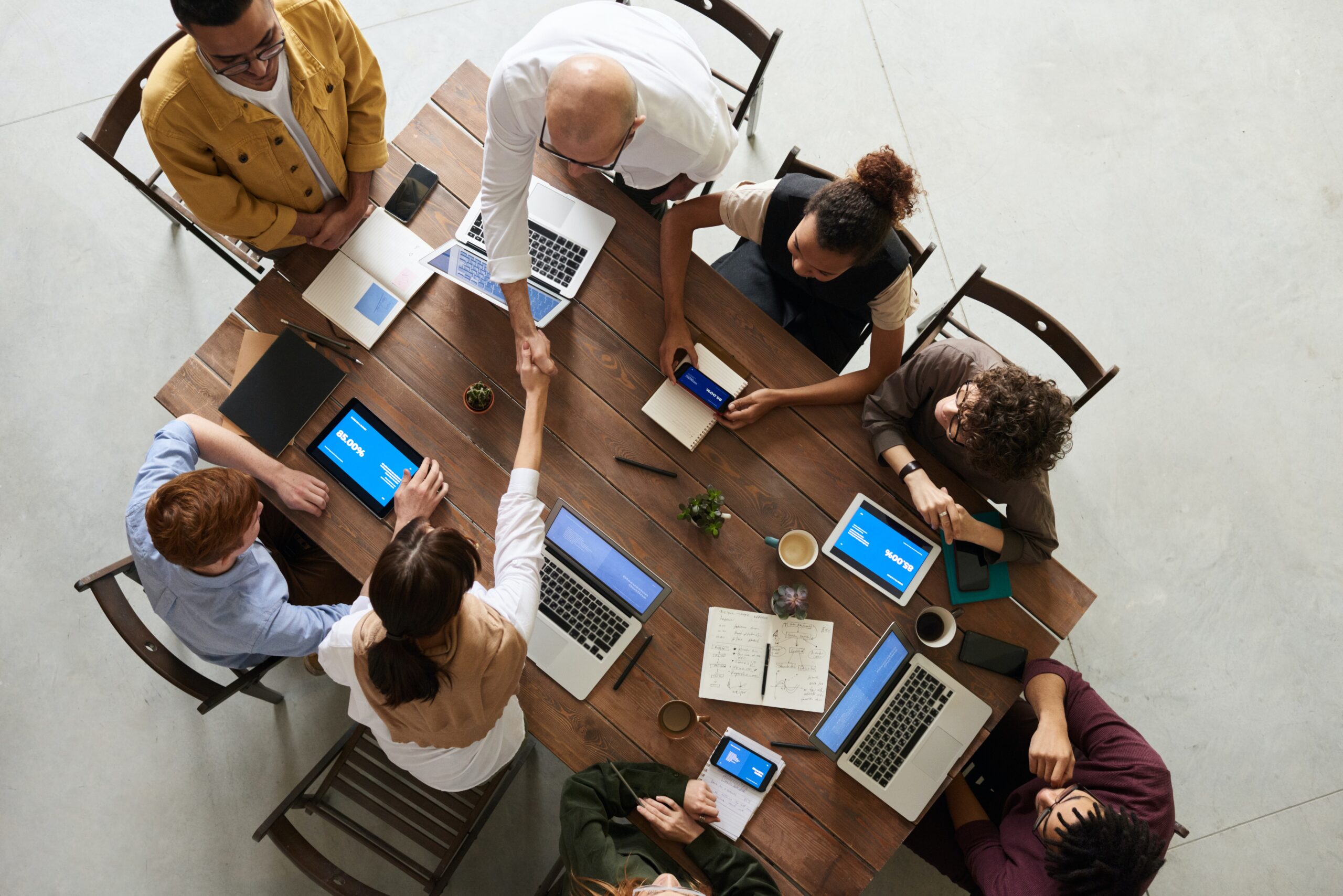 For a lot of us, March 2020 was a moment when our normal way of working dramatically shifted.    Colleagues who used to work seamlessly together were now struggling to stay in step with one another.  Even previously high performing teams were thrown into disarray.  Our previous ways of working as a team just weren’t possible anymore.  We needed to create new team ‘norms’ and practices.

But the need to come back together to reestablish ways of working together is not specific to the Coronavirus pandemic.  Even in ‘normal’ times, creating team norms is something that every team has to do if they want to reach high performing status.  That being said, Q2&Q3-2020 have been a time of exceptional change and Q4 is looking to be just as tumultuous.  If we want to not only weather the storm, but thrive in it, we need to adapt to this new reality and recognize that the definition of a high performing team has evolved.

But helping the team create new norms and ways of working together isn’t just the role of the team leader.  All team members should take ownership of how the team is working together, and be willing to put in the effort to improve its overall performance.  It is for that reason that I wanted to do a series on how to build team effectiveness.  My goal with these articles and tools, is to help you get back to high performance as quickly as possible.

The critical components of the Norming stage

As we wrote in the previous articles, the Forming stage is similar to the honeymoon period of a relationship, and the Storming stage is that annoying time right after the honeymoon period when you realize your new boyfriend/girlfriend isn’t as perfect as you originally thought.  But if you are able to accept those negative qualities of your new boyfriend/girlfriend, you might be on your way towards a long and healthy relationship.  And the same can be said for team development.

Thanks to the Storming stage, you now know that some of your colleagues have completely different viewpoints than you, and some might be even challenging to work with.  Gone are your idealistic beliefs on how everyone on the team will perfectly contribute.  But if you are willing to assume the best intent of your colleagues, you will begin to see these differences as valuable components of your team, instead of annoyances.

The following are the key foundations for the Norming stage that will help you reach the high performance of the Performing stage:

It is too easy to judge someone’s actions, especially if that person is still relatively new to you.  I know I have fallen into this trap many times.  When a new colleague shoots down my idea in a meeting, unhelpful thoughts race through my head.  Why doesn’t that person like me?  What did I do to offend the person?  Since I don’t have a strong relationship with the person, my default reaction is to assume negative intent of their actions.

While this approach makes sense evolutionarily (blindly trusting strangers was a quick way to be taken advantage of) it isn’t a great mindset in your office.  Instead of assuming negative intent of your colleague, give them the benefit of the doubt.  Assume positive intent of their actions.  Maybe the new colleague shot down your idea because they have access to some different data.  Maybe they didn’t realize how they were coming across.  If you want to get past the Storming stage, then you have to give your team members the benefit of the doubt.

Once you have the right mindset of assuming positive intent within your team, you can start establishing some clear ways of working together.  What topics do you discuss in your regular team meetings?  How easily are you able to work on cross team issues?  When do people reach out to get the opinions of others?  What common processes do we all need to align on?  Are there tools we need to all use in the same way?

Sometimes answers to these questions will develop organically in your team.  But from my experience, the majority of teams will fall into some bad habits and those habits will get ingrained over time.  That is why a key component of the Norming stage is to break any bad habits that started to form in the Storming stage and establish productive ways to collaborate.

Here are some different examples of how a team needs to establish standard ways of working together:

There are many different tools that you can use to build team effectiveness during the Norming stage.  Here are 3 of my top recommendations:

All teams (especially virtual teams) need to be more upfront and overt with their ways of working together. They need to come together as a team, and establish some practices that everyone will commit to. By setting these common standards up front, you can help improve communications amongst your team, decrease conflicts and misunderstandings, and overall increase your team’s productivity.  In essence, this exercise will help you in moving past the Storming stage and into the Norming stage.

Additionally, it is important to recognize that remote teams might need even more help in setting communication best practices.  For example, working remotely can sometimes feel very lonely. It is important when creating these team standards, that you and the team address how to stay connected as a team on a personal level. Interacting with colleagues in an office is never 100% about business. So make sure your virtual meetings and video chats similarly include personal topics as well.

Click here for a step by step guide on how you and your team can identify your Communication Best Practices.

Setting our Rules of Engagement

Team norms is not something that just one person can decide, even if you feel like you know what’s best for your team.  Team norms can only be created by the team as a whole.  The team needs to set your team’s values, build your team’s culture, and discuss the behaviors you will expect from one another.  That is why we recommend that you and your team collaboratively define the rules that you will all live by.

Click here for a step by step guide on how to define your team’s Rules of Engagement.

Driving for Alignment in Your Meetings

It is estimated that US companies waste $37 billion in unnecessary meetings every year.  Let that sink in for a second.  US companies waste $37 billion from having unproductive meetings! And this figure does not include the impact and costs of  people walking out of  meetings misaligned or without a clear decision.  So, what can you do about it? The best approach I have seen so far are the Drive for Alignment actions.

Driving for Alignment in meetings is comprised of these 4 actions:

Click here for more information on how to Drive for Alignment in your team.

The 2 best teams I have ever worked on were the ones where we all gelled.  I knew my team members strengths, and where they struggled.  In our meetings we tackled challenging topics with enthusiasm, and no one was afraid to challenge each other’s ideas.  Our collaboration was so tight that we could practically finish each other’s thoughts.

That kind of high performing teamwork did not just happen magically.  I can attest that the managers of these 2 teams spent a lot of time and personal investment in getting the team to work this well together.  They didn’t take teamwork for granted.  Instead they prioritized the team improving how it could work together.  And by establishing positive team norms, these 2 managers were able to help my teams move from the Norming to Performing stage of team effectiveness.