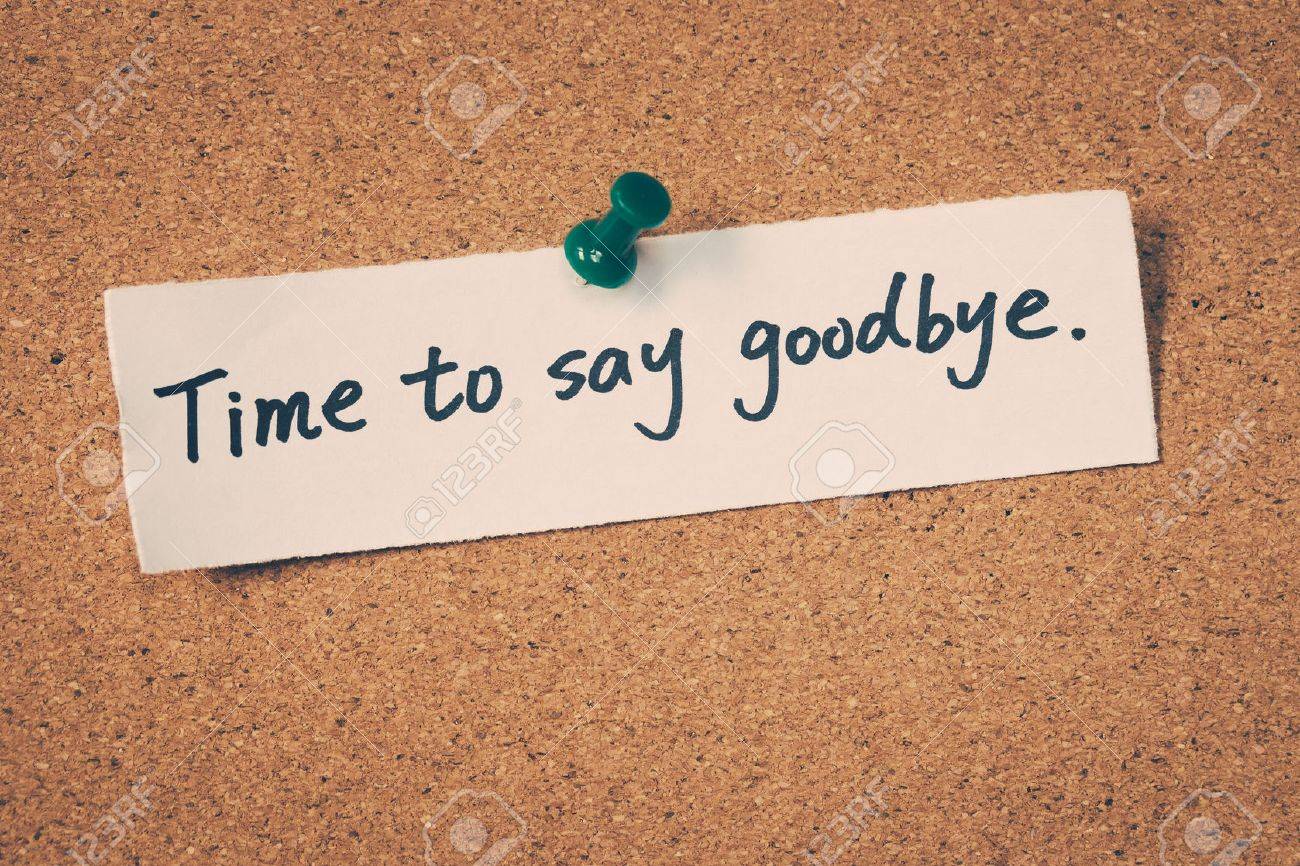 You probably already know this, but it’s still painful to admit.  All good things must come to an end, even great teams.  No matter how much you may want the “band” to stay together, eventually team members will want to move on to something else.  And that’s a good thing.  A team that never changes or gets new blood will just stagnate.  Periodically, high performing teams need to come to an end, so that a new high performing team can be born.

When most of us think of teams coming to an end, we think of project teams.  The project is complete, so the team disbands back to their original teams.  But every time you have a colleague quit your team or your manager hires a new person, the team as it was known at that moment is coming to an end.  These are the moments when the team is entering the Adjourning stage of a team’s life cycle, and it is these moments that we want to highlight in this final article on team effectiveness.

The critical components of the Adjourning stage

Ultimately, the Adjourning stage is one of transition.  Maybe you are all transitioning back to your normal teams as the project is coming to a close.  Or maybe that team is being reorganized and combined with another team.  Or maybe it’s as simple as someone is leaving, and in a couple months you will have a new team member join.  But no matter what your situation for why your team is adjourning, it is a critical moment to recognize the time you spent together, and recognize what works and what didn’t.

One of the most critical things you need to do when your team is entering the Adjourning stage is to provide recognition for your team.  This is a great time to pause as a team and recognize what you have accomplished.  Too often a high performing team has blinders on, and they don’t take time to celebrate their wins.  What did the team accomplish?  What can they be proud of?  These are the things you need to recognize as a team.

In addition to team recognition, it is important to recognize any individual accomplishments by the team members.  Especially if that person is leaving the team.   What special things did they bring to the team?  What did they contribute to the team in terms of their personality or their relationships with others?  But don’t stop at recognizing the individual.  Use this as a moment to recognize what the team was able to accomplish while the person was a member of the team.

Learn from successes and failures

While you are recognizing what your team has accomplished, it is also critical to learn from what you have accomplished (and also what you didn’t).  What did your team do that is worth repeating?  Did you make any mistakes that you can avoid in the future?  If you had to do it over again, what would you have done differently?

Unfortunately, too many teams (and people) are afraid of openly talking about failures., but true high performing teams aren’t afraid of making mistakes or failing.  They know that failures are really valuable, as long as you learn from them.  So as your team comes to an end, take that last chance to learn from your successes and your failures.  This will help everyone as they transition into their next team, and give them the best chance possible to reach high performance again.

There are many different tools that you can use to build team effectiveness during the Adjourning stage.  Below are 2 of my top recommendations.

How to Recognize Your People

Recognition is such a critical thing for an employee or a team, but for the most part, people overcomplicate it.  They think there needs to be some kind of formal recognition program in their company or that they need to provide elaborate gifts to say thank you.  Being recognized for your contributions to a team or to the company is an amazing feeling in itself.  When it is done right, you don’t need to attach some sort of monetary reward.

When recognizing the contributions of the team members or the individual make sure you highlight 2 things.  Start with what they objectively did or how they acted in a situation.  Don’t rely on generic statements or platitudes about the person.  Instead provide personal anecdotes of what the person did.

The second thing you need to highlight is what impact their actions made.  How did their efforts lead to the team success?  What results came from their actions or ways of collaborating.  How did the company or team benefit from this person?  Highlighting the person’s work ethic doesn’t mean anything unless you identify how it made a difference.  So go beyond recognizing what they did, and make sure you tell them what difference it made.

For more information on how to recognize others, I recommend reading the 8 Small Ways to Recognize Employees.

I am a big believer in continuous learning.  I think teams should constantly be reflecting on what works, what doesn’t work, and why. But I also recognize that not all teams are able to do this naturally.  That is why one of my favorite tools is called the Retrospective.  Basically, you and your team openly discuss your successes and failures, and what you can learn from both.

The actual process of a retrospective is pretty simple.  All you will need is an hour (or two), something to write the group’s key takeaways, and the right mindset (i.e. a willingness to learn, not taking it personally, willingness to listen, etc…).  After you explain the process, then you ask the first question and go from there.  I recommend starting with what worked, as it starts the meeting in a positive mood, and helps prevent people from immediately getting defensive.

For more information on how to run a retrospective with your team, we recommend using this Atlassian tool on Team Retrospectives.

The risk with the Adjourning stage is that your high performing team tries to skip right through it.  They don’t want to lose momentum towards their goals, so they don’t take the time to recognize the team (as they know it) is coming to an end.  And worse, they imagine that any new team members will have to adapt to the old team’s way of working.  It’s like they expect the new person to fit right into the old person’s role in the team.  But that isn’t the way it works.

Whether the team is coming to an end due to the project finishing, or through a reorganization, or through team members leaving, it is still coming to an end.  A new team will have to be formed, and that means starting the Forming-Storming-Norming process from the start.  It’s impossible to stay in the Performing stage while adding new team members.  So don’t try.  Instead, take the time to celebrate the conclusion of a team, and get yourself primed and ready to start forming the next one.