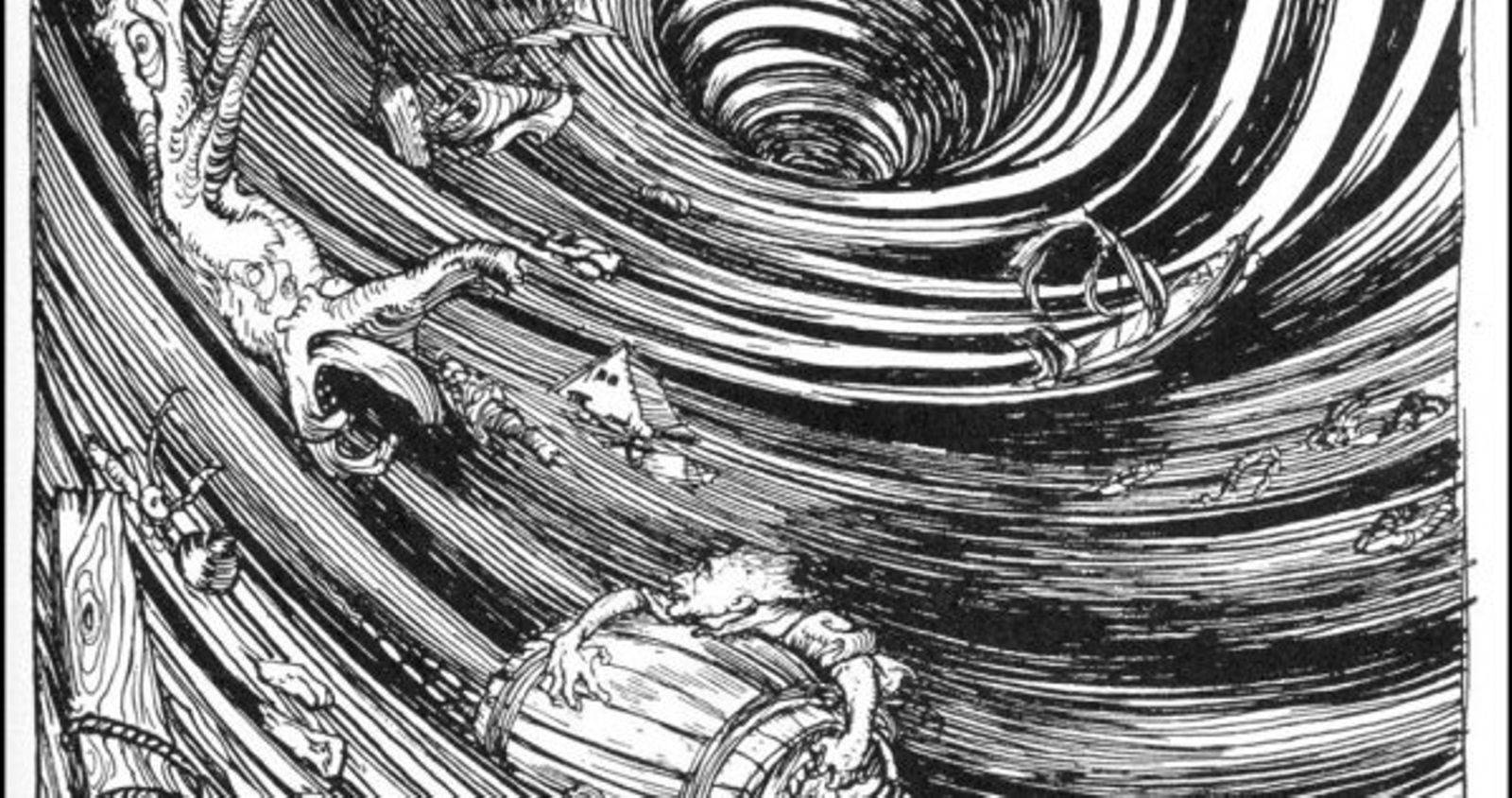 Death Spiral of Conflict: “It just gets worse and worse! Every time we need to work together, we end up arguing and disagreeing!” I was talking to friend who was a leader in a pharmaceutical company, and she was describing a relationship with a colleague that had derailed. Their conflict had continued to escalate, and when I asked her how it started, she couldn’t really tell. It was a sequence of events and she recognized that she had played her role to destroy the relationship, but as she claimed: “He started and I only defended myself!”

Her description made me think of the Prisoners Dilemma. The game is well-known: Two thieves are arrested, and they need to choose whether to stay silent or betray their partner. If both stay silent, they will each get 1 year of prison time, if one stays silent and the other is a betrayer, the betrayer goes free and the silent one gets 3 years. If both betray each other, both will get 2 years. Even though the optimal option is for both to stay silent, most people feel compelled to betray their partner.

Now imagine that this is not occurring with thieves and jail time, but between two colleagues collaborating. No matter the outcomes you are forced, to continue working with that colleague, so any betrayer will have lasting consequences. What would be the most optimal strategies for working together?

Researchers have tried to answer this question using computer simulations and algorithms. Thousands upon thousands of simulated interactions indicate the following strategies you should follow:

This actually sounds pretty … human? Artificial Intelligence (AI) might not be so bad after all.

So, what happens if you let humans simulate the game? Well, humans are in general not 100% rational and the outcomes are either more positive or negative than computer simulations. Humans are in general more altruistic than the pure rational AI algorithm. On the other hand, humans are also less forgiving which can explain the Death Spiral that my friend found herself in. In other words: if we’re in a good flow of trust, things work really well. If we defect once, it can be hard or even impossible to get back.

My friend never settled the conflict with her colleague. It ended with her leaving the company – not only because of the conflict but nevertheless it played a role.

Corporate life is full of Prisoners Dilemma’s. A little more AI could probably remove much conflict but humans are humans. If we could use the three optimal AI strategies above: be positive, don’t be naive and remember to forgive, we could change a lot of nonconstructive tension into constructive dialogue and collaboration.

Caught In a Death Spiral of Conflict?

If you liked this article, you can be a Caveman too – Follow us in LinkedIn or Facebook

Highlight and tweet – Who knew that A.I. could teach us how to be better at conflict management? Computers are quicker to forgive after a betrayal then most humans. @Caveman_in_suit https://wp.me/p9toKb-3k