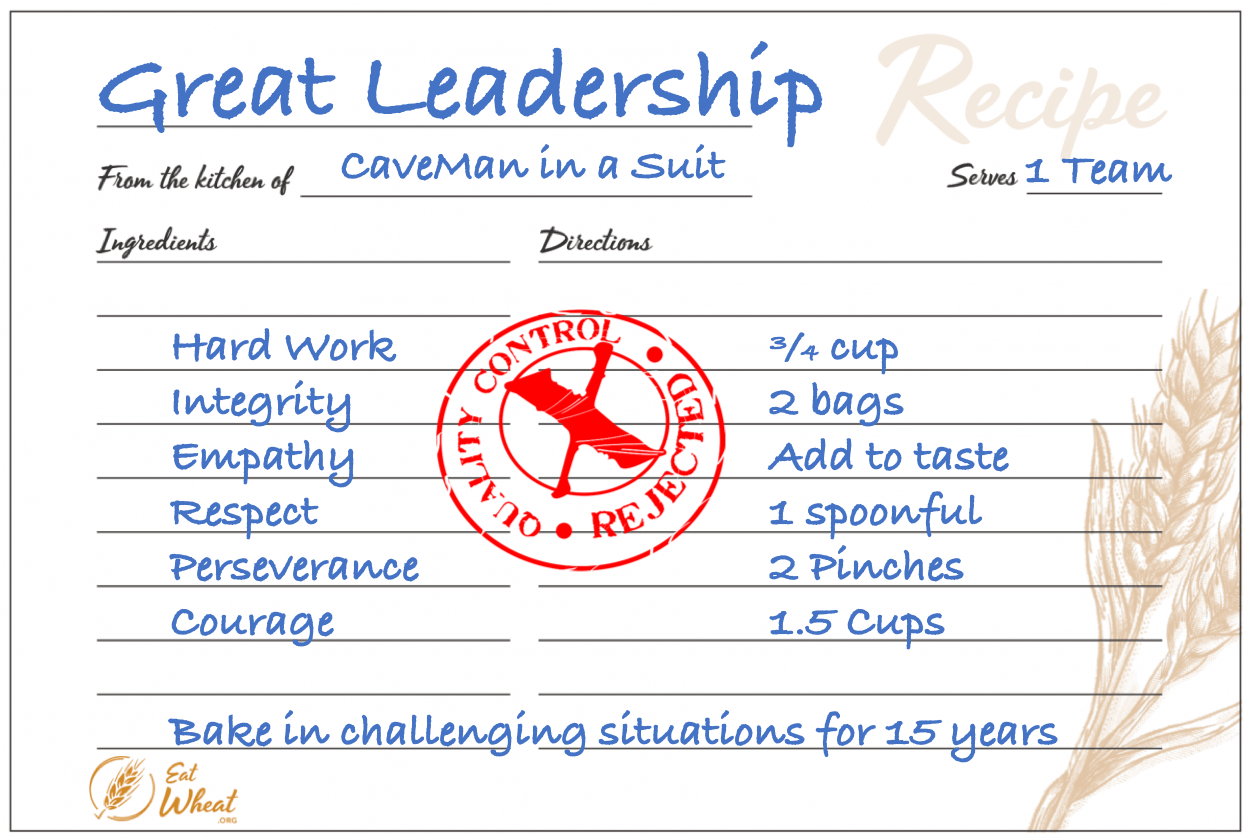 People love to talk about and debate who were the greatest athletes of all time.  As I love the NBA, I know I always got sucked into the hypotheticals on who was better.  Would Kareem have been able to defend against Shaq?  Would you rather start a team with Jordan or Lebron?  These kinds of questions are excellent fodder for debate, because there is no real answer.  The reality is that comparing great players is like comparing different kinds of fruit.  Sure they play the same game, but how they achieved greatness is unique to each individual.

Greatness in the NBA is not about being the most well rounded player.  It’s about doing a few things to an elite level.   A player’s strengths is what defines his performance, not his weaknesses.  This relationship between strengths and high performance is not limited to the NBA (or sports in general).  A series of Gallup research studies found that the best predictor of a team’s performance levels was based on if the people on the team used their individual strengths every day.

I came across this new way of thinking about strength based performance in the book “Nine Lies About Work: A Freethinking Leader’s Guide to the Real World” by Marcus Buckingham and Ashley Goodall.  Nine Lies uses research, data, and engaging stories to identify and dismantle some of the most common beliefs we hold about work and replace them with simpler truths.  I can personally attest that some of my core beliefs about leadership and high performance were completely shook up.  For example, Nine Lies has inspired me to move away from leadership competency models, and instead develop leaders around their unique strengths.

My personal belief is that every senior leader and HR manager needs to read Nine Lies, and that is why I am going to introduce you to the 9 different lies in the book.  For example, I have previously shared Lie #1 – That people care about what company they work for.  The truth is that they care a lot more about their team and direct manager.  My goal is to give you an overview of the 9 lies, and help you integrate the truths into your teams.  But even my articles cannot replace the whole book, so I hope that you buy this book.

Competency models aren’t to be trusted

Competency models are everywhere.  They are used in practically every company, and I understand why.  They provide an easy framework to think about what is required from a role.  We use competencies to define a role, just like a chef uses ingredients to make a dish.  We imagine that people managers need a pinch of empathy, a dollop of communication skills, a full cup of team building, and should be pre-baked with some goal setting experience.

The problem is that leaders don’t follow recipes, and while competency models are great at creating a shared language, they have some serious drawbacks.

No link to performance

Most competencies are some weird amalgamation of behaviors, mindsets, and personality traits.  One of the most common competencies is Political Savviness.  It is easy to say that senior leaders should be politically savvy, but how would you measure it?  How would you know which leaders have it and which don’t?  And if you did try to measure it, would that measurement work across different functions, different organizations, and different cultures?  The truth is that competencies are often unclear, and rely on completely subjective methods to assess them.

The Truth – There is no recipe for high performance

The realization that there is no cookie cutter approach to leadership or high performing employees stems the American psychologist Don Clifton.  Starting in the 60s, Clifton asked himself “What would happen if we studied what is right with people instead of focusing on what is wrong with them?”  Clifton went on to lead many research studies on how people can be successful.

For example, in one study he and his team looked at what traits led to the best managers, and thereby the best business results in pubs across the UK.  But instead of a common pattern of great managerial traits, they found that each pub manager had their own unique combination of strengths.  And these unique leaders were not limited to pub managers.    Clifton confirmed high performing salespeople, doctors, teachers, housekeepers, and many other professions all lacked a standard recipe for high performance.  The truth, he realized, was that high performing people are quirky and unique.

So if there is no roadmap towards success, what can we do?

Realizing that greatness is about unique strengths and not checking the boxes on a set of competencies really blew my mind.  Up to that point, my education and career had made me a strong believer in competency models.  I had identified strategic competencies for customer service, sales, marketing, & IT organizations, and had mapped out the “ideal” set of people management competencies.  Realizing that all of that work was a real waste of time was a real gut punch.

Thankfully, Nine Lies didn’t just shatter my previously held beliefs, they also provided a framework on a new way of thinking based on strengths.  Nine Lies recommends that businesses, leaders, and HR begin adapting these 3 approaches to talent and performance management.

Focus on the Outcomes

Different people will use different approaches and strengths to complete the same task, and we need to recognise that this kind of diversity is good.  We want people to leverage their strengths, not try and mimic some behaviors even if they struggle with them.  So instead of focusing on what capabilities you think a role should have, focus on what outcomes the role should achieve.  This allows people to be successful while utilizing their unique strengths.

Many HR and leadership processes are not built to be flexible, but this just forces people into pre-set molds.  Instead, look to adjust your processes to account for uniqueness and individual strengths.  As long as the process still reaches the desired outcome, baking in some flexibility will increase performance as people are able to apply their strengths.

Focus on the Team, not the Individual

While it is great for an individual to excel in a few skills/tasks, a team is usually responsible for more.  That is why you need to build teams that have a diverse set of strengths.  If everyone on the team has the same set of strengths, then everyone is going to want to do the same things.  The best teams are the ones where one person’s strengths cover another person’s weaknesses.  So instead of looking for well rounded people, hire a bunch of unique people that combine to make a well rounded team.

If you were to think back on some of the best performers you ever knew, you might find some shared traits, but more often than not you would also find some people that run counter to those traits.  Some may have been natural born motivators.  Others might have been incredibly gifted at strategic analysis.  While others might have gone against every process in the company, but they had an uncanny knack to generate breakthrough innovations. The goal should not be to make them all act alike.  The goal should be to harness their strengths to achieve something great.

And once we recognize this goal of harnessing everyones’ strengths, we can begin the challenging process of making sure the people processes at your company drive towards these unique strengths.  For example, recruitment will have to shift from finding a candidate that best fits the hiring managers description of the “perfect” candidate’s skillset, and instead they will have to show a willingness to interview and hire non-traditional candidates that have unique strengths.  Only in our willingness to challenge some of our core beliefs about HR and Leadership can we unlock the potential of so many people and teams.