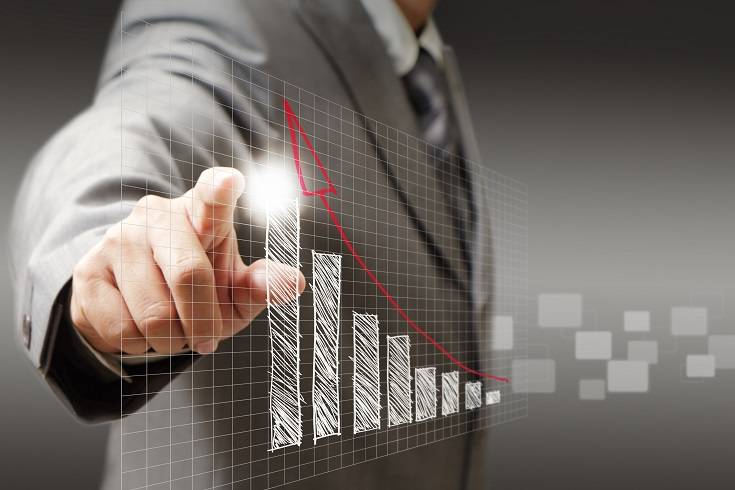 Why we should all think like the Founder of a company: Imagine you are the owner of a bakery. How would you feel if a competing bakery opened up across the street from you? Would you feel happy about the new competition? Most likely you’d be incredibly frustrated and stressed. The other bakery will be taking some of your customers and, ultimately, taking money out of your pocket.

Now imagine you are an employee of the same bakery. How would you feel if a competing bakery opened up across the street? Would you feel the same as you did when you were the owner? At best you may feel indifferent, as the new bakery is potentially a good thing for you. With more bakeries in the area, there is more competition for your capabilities.

At the heart of this simple thought exercise is the basic truth that owners of a business feel and act differently than common employee. Owners (specifically Founders) are more likely to spend money differently, have a different level of customer engagement, and have a drive to constantly improve the business.

In fact, the continued engagement from a Founder has a significant impact on the performance of the business. Since 1990, Bain Consulting has analyzed the shareholder returns of public companies. They found that companies that have a founder still involved in the daily business outperforms (by a factor of 3.1) companies who don’t have an engaged founder.

The 3 attributes you need in your company

The root of this over performance was not just the daily engagement of the founder, or that founder are inherently smarter then other leaders (they aren’t). What set those companies apart were 3 attributes that the founder had embedded into the culture of the company. Bain’s research showed that the most consistently profitable S&P 500 companies exhibited these 3 attributes more then their non-profitable competitors, and that “2/3rds of the companies that achieved a decade of sustained and profitable growth were governed by these 3 attributes.”

The 3 founder attributes are:

Assessing your company’s level against the 3 founder attributes

Unfortunately, there is no simple questionnaire or checklist that you can take to assess the founder attributes in your company. As each industry and each company is different, there is no one set of founder behaviors. That being said, here are some key questions that you and your leadership team should reflect upon:

These are the kinds of questions that you should be taking into your strategic retreats. They cannot be answered in 5 minutes, and benefit from an open discussion amongst the team. In the end, there are no correct answers, but guidance can come from putting yourself in the mind of a founder. If you were starting your company today, what would you be doing the same and what would you be doing differently?

A decade of profitable growth in your company?

Leading your company to a decade of profitable growth is possible, and it starts by taking ownership. Success or failure won’t be the result of external factors like your competitors, the market, or the overall economy. Multiple surveys show that 85% of executives blame internal factors for their company’s shortfalls. Your success or your failure is going to come from within your company. And as the research shows, success is significantly connected with all employees acting like they own the company.

The companies that are profitable for over a decade have teams that are united in making their companies great. They work tirelessly to provide an outstanding customer experience, while simultaneously trying to simplify and remove costs from their operations. And in the end, they aren’t satisfied. They keep their hunger, even after they achieve exceptional results. They keep the hunger of their founder.

So, I leave you one question to ponder. How hungry are you and the rest of the leaders in your company?

If you are interested in knowing more about the 3 Founders attributes, and the research by Bain, you can find their book here = https://www.amazon.com/Founder-s-Mentality-Overcome-Predictable-Crises/dp/1633691160/ref=sr_1_1?ie=UTF8&qid=1488027825&sr=8-1&keywords=founders+mentality

Why we should all think like the Founder of a company